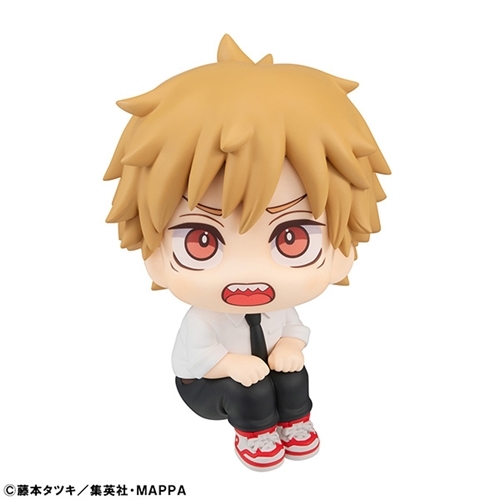 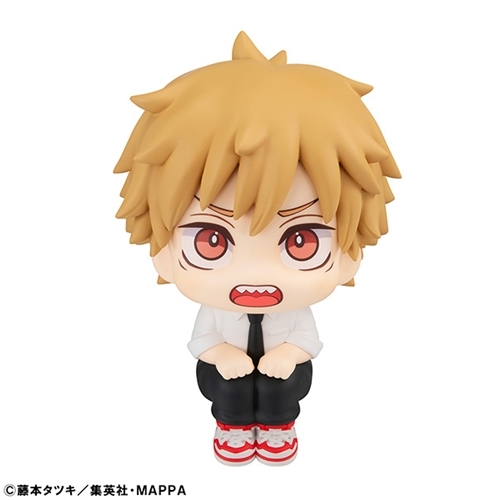 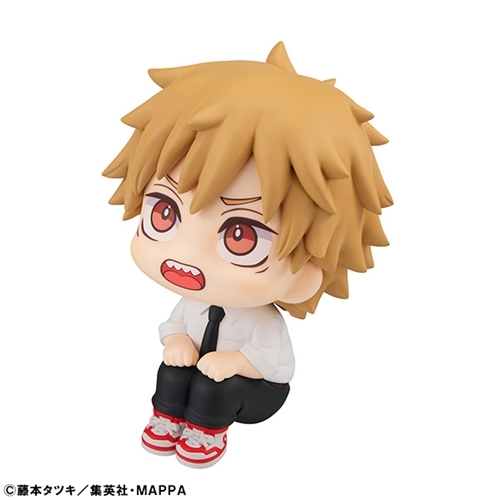 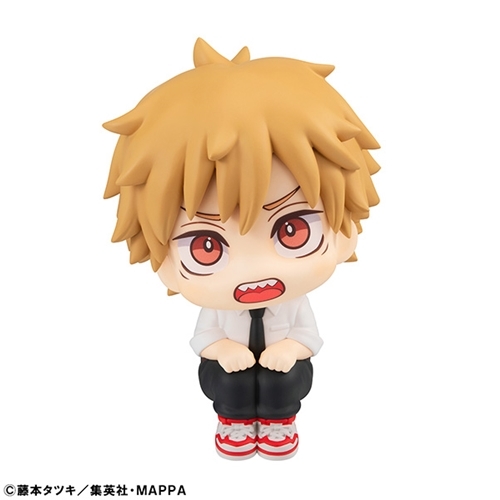 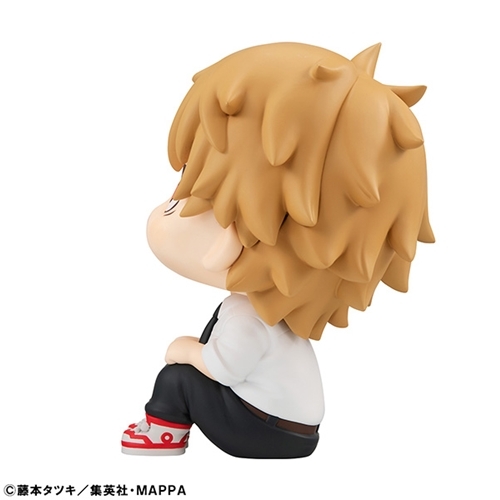 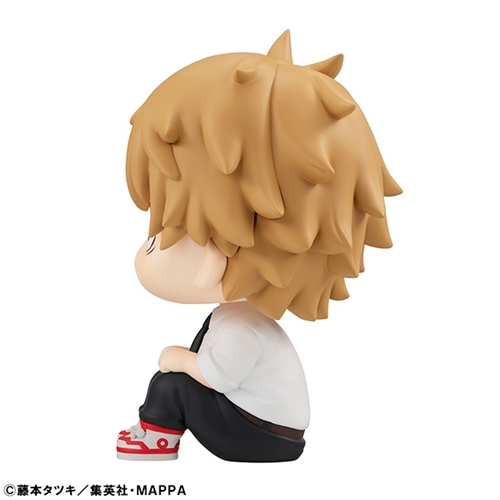 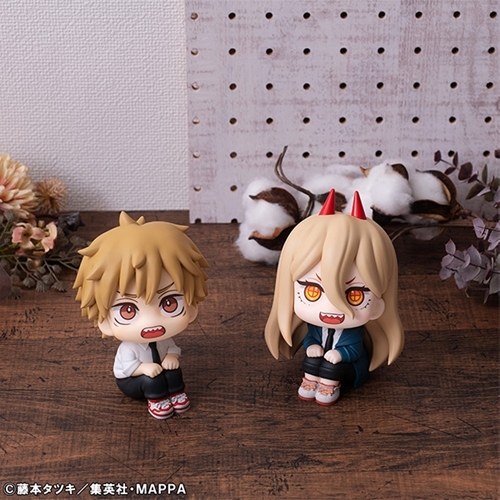 Denji is staring at you! Denji” from the TV animation “Chainsaw Man” is now available in the LookUp series! LookUp is a coined word based on “look up”, and this popular figure series features Denji in a look-up and sit-down pose. When displayed on a desk, it is easier to make eye contact with the figure than with regular figures. The neck is movable, allowing you to create different facial expressions. The figure is approximately 11cm in height, giving it a voluminous feel. The figure can be displayed together with “Power” (also released at the same time) and the upcoming “Aki” and “Makima” figures to expand the world view of the figure. 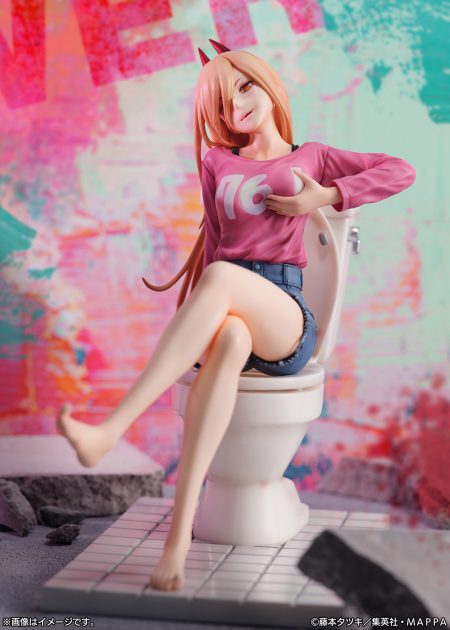 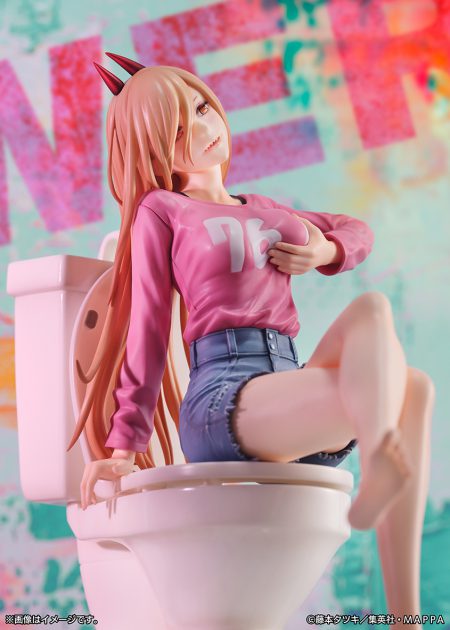