After closing the 10th anniversary year of their debut with the release of “Careless,” the intro theme song for “Magical Records: Puella Magi Madoka Magica Gaiden,” re-teaming with the “Puella Magi Madoka Magica” series, ClariS has taken a new step forward in their 11th year with their 6th full-length album. The album is an ambitious work that takes on new challenges in both sound and song, while further evolving the ClariS style of the past. In addition to “Signal,” “Alicia,” and “Careless,” which were written for “Magical Records,” the new album also features “Fight!!” as the outro theme song for “Cells at Work!! and “Summer Delay”, which was the lead song of the concept mini album, are also included. 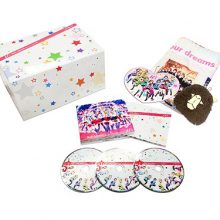 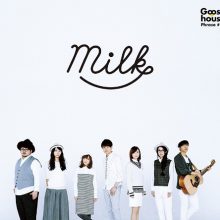 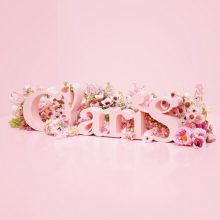 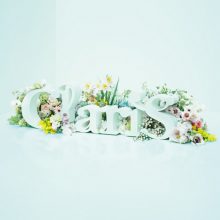