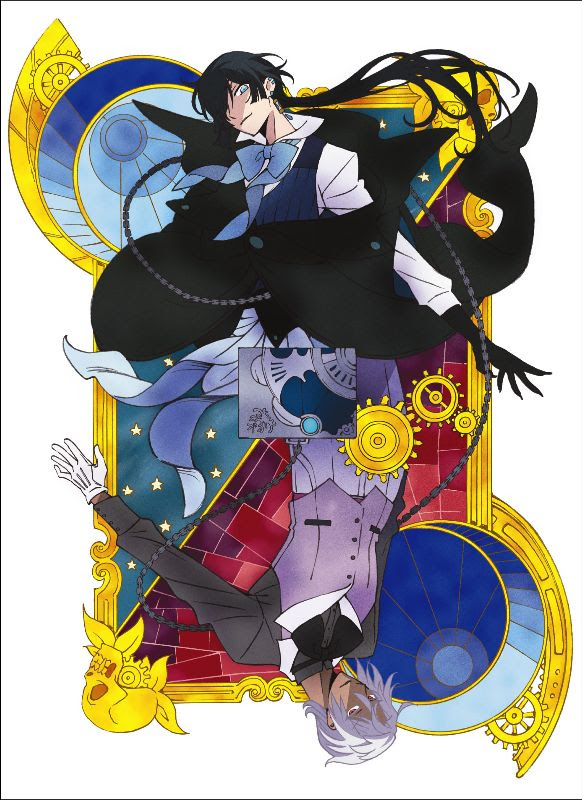 LMYK’s second new song “0 (zero)” will be the outro theme for the TV anime “Vanitas no Karte (Memoir of Vanitas)” the latest work by Jun Mochizuki, the author of the popular manga “PandoraHearts,” which has sold over 5.5 million copies. LMYK has produced both Japanese and English versions of the song for the anime, and the English version will be used in English-speaking countries. Please enjoy the elegant and gothic soundscape that beautifully adorns the steampunk world of 19th century Paris. In response to requests for a CD version of the song, LMYK’s debut song, “Unity”, the theme song for the Japanese dubbed version of the movie “Luo Xiao Hei Zhan Ji Boku ga Erabu Mirai”, is also included. Tall size Digi-pak with anime illustrations. 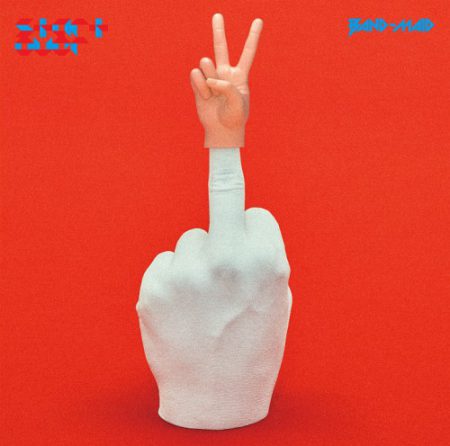 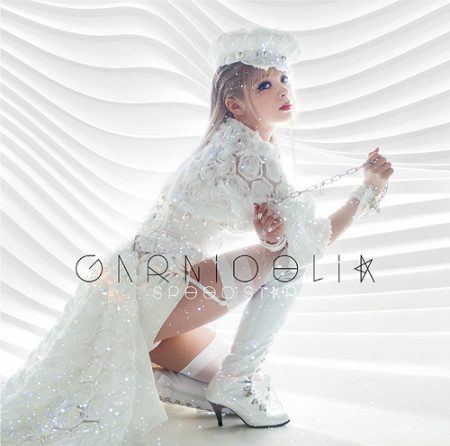 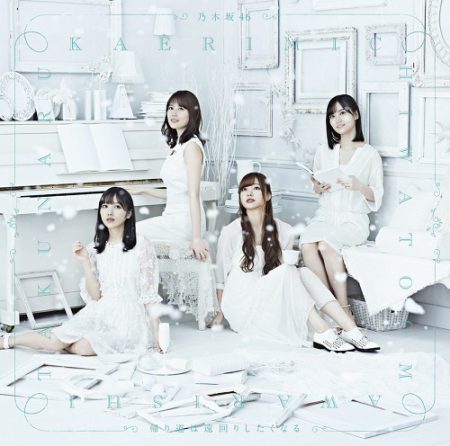 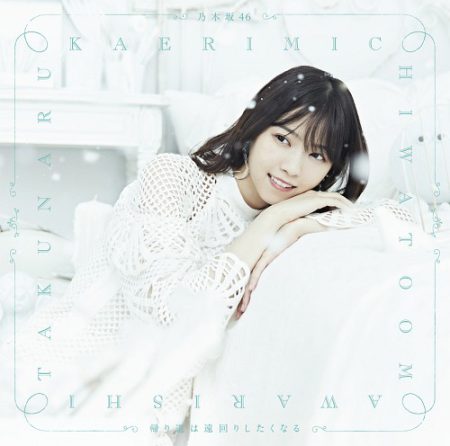 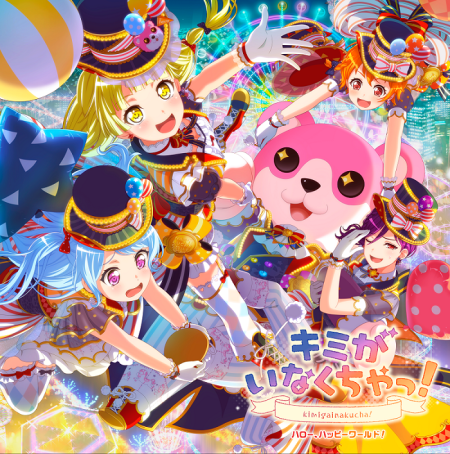 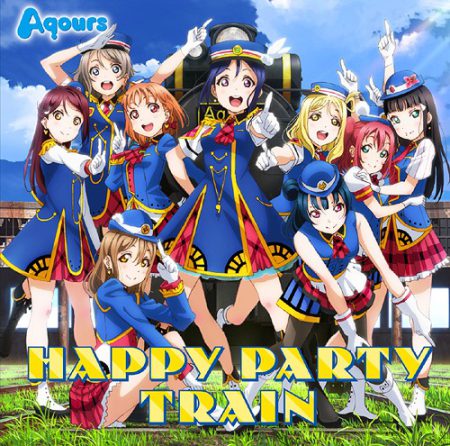 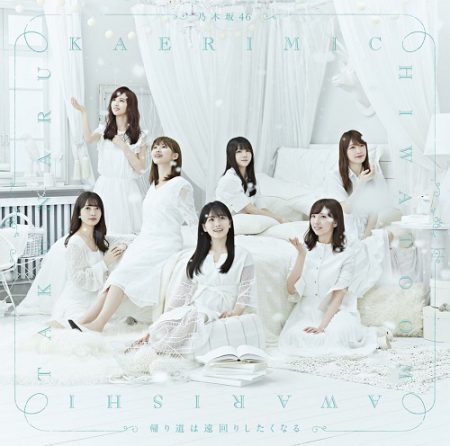 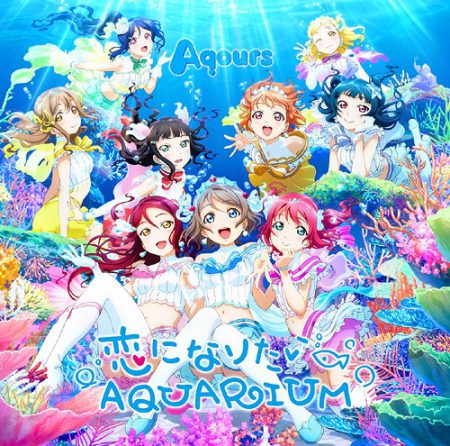