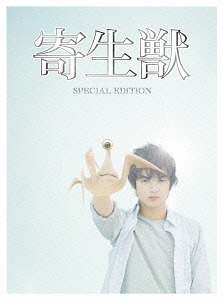 DVD release of a live-action film based on a legendary manga series “Parasyte (Kiseiju)” written by Hitoshi Iwaaki. The film is directed by Takashi Yamazaki of “Always – Sunset on Third Street.” Stars Shota Sometani as a high school boy who is partially parasitize by a mysterious worm-like parasite fall from the sky. He fights against people who are completely taken over their brains and bodies by the parasites and eat humans. 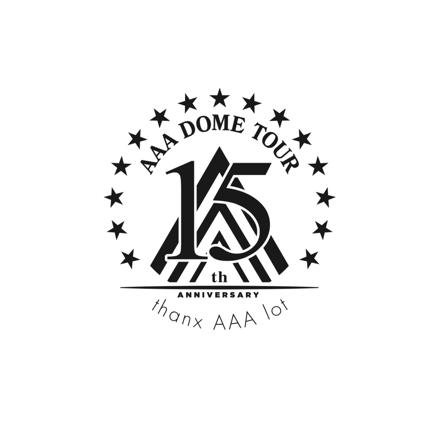 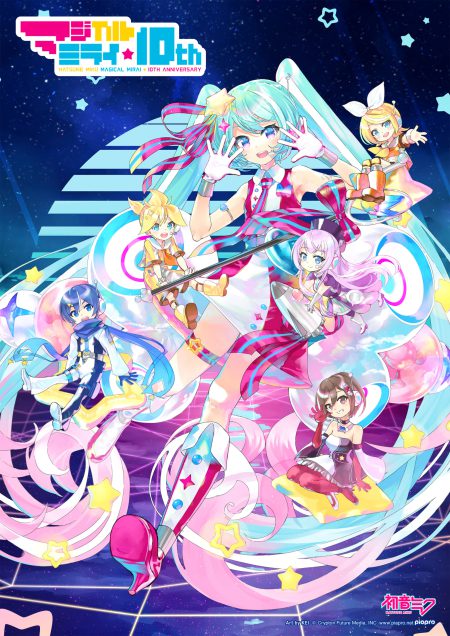 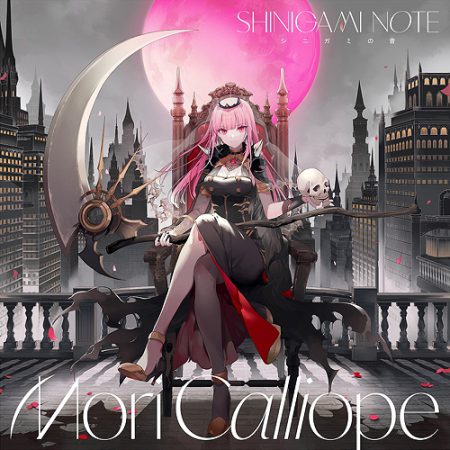 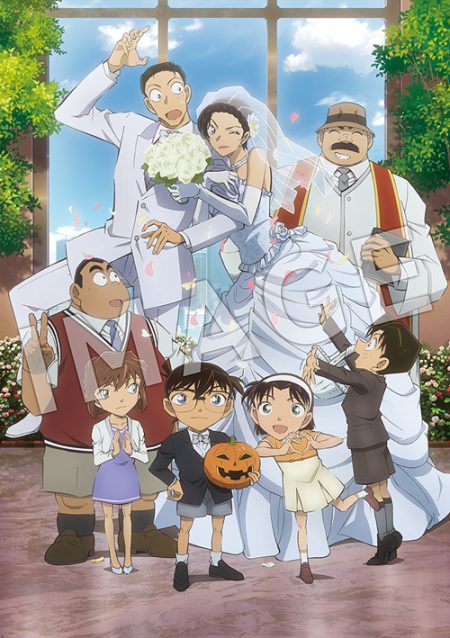 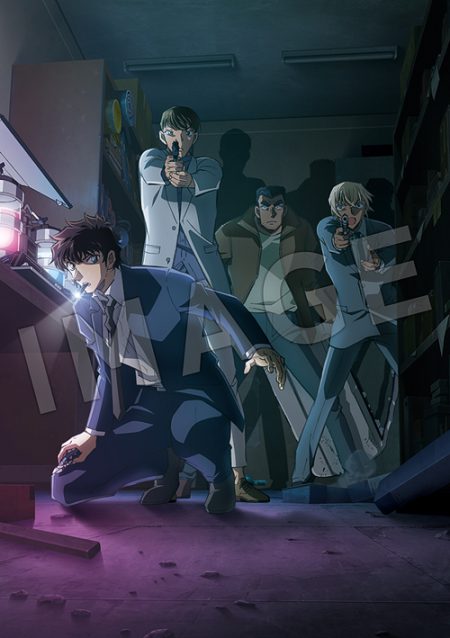 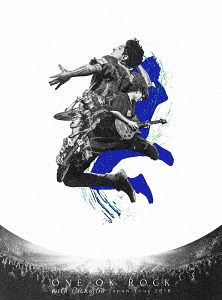 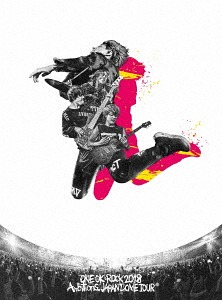