SPYAIR brings a single. The title song is used as an intro theme for the TV anime series “Haikyuu!! Second Season.” Also includes a live version of “Imagination” taken from their outside music festival, “JUST LIKE THIS 2015” held at Fujikyu Highland. This edition features anime illustration on the cover artwork (subject to change). *Available for a limited period of time until December 20, 2015. 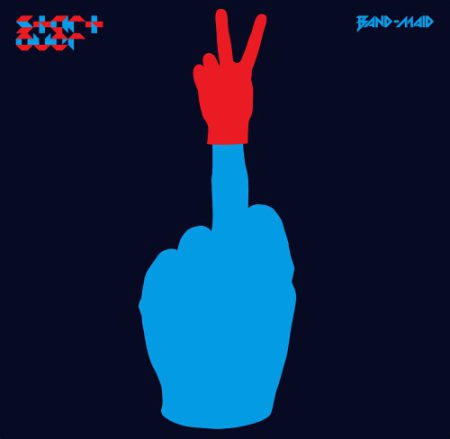